Segerstrom Center for the Arts Engagement Photos | Emily and Israel

Perfect locations like this only come along every so often, so when we get an amazing couple like Emily and Israel, we immediately know where we have to shoot. Segerstrom Center for the Arts Engagement Photos

The Center’s Segerstrom Hall and Judy Morr Theater were designed by Charles Lawrence and opened in 1986. Segerstrom Center for the Arts Engagement Photos

We LOVE how comfortable and joyful Emily and Israel are together – it made their engagement session just so sweet! 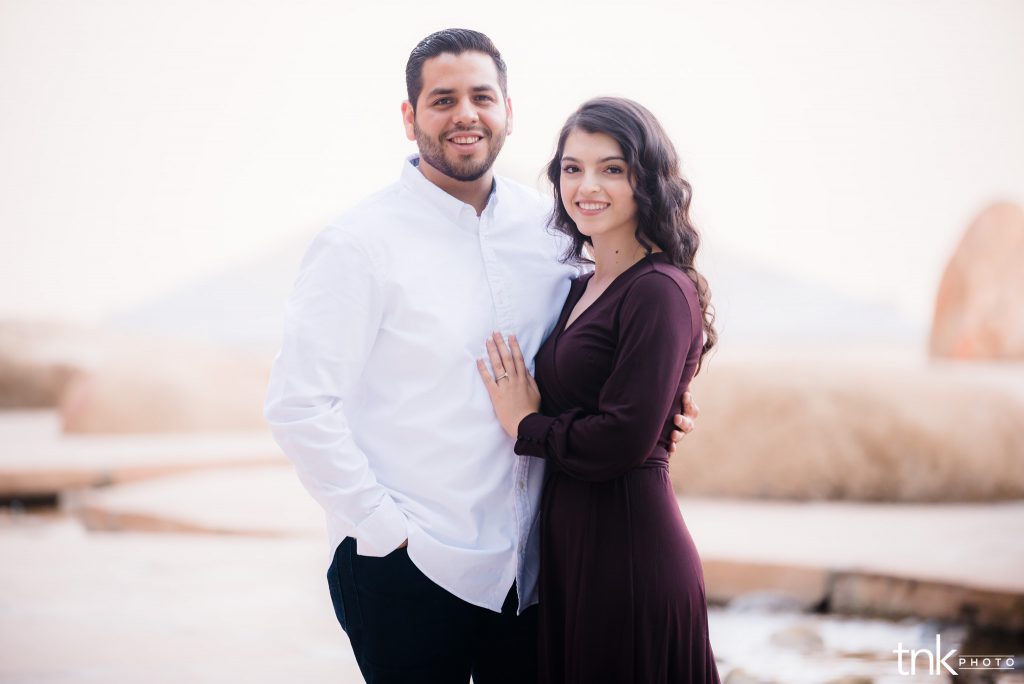 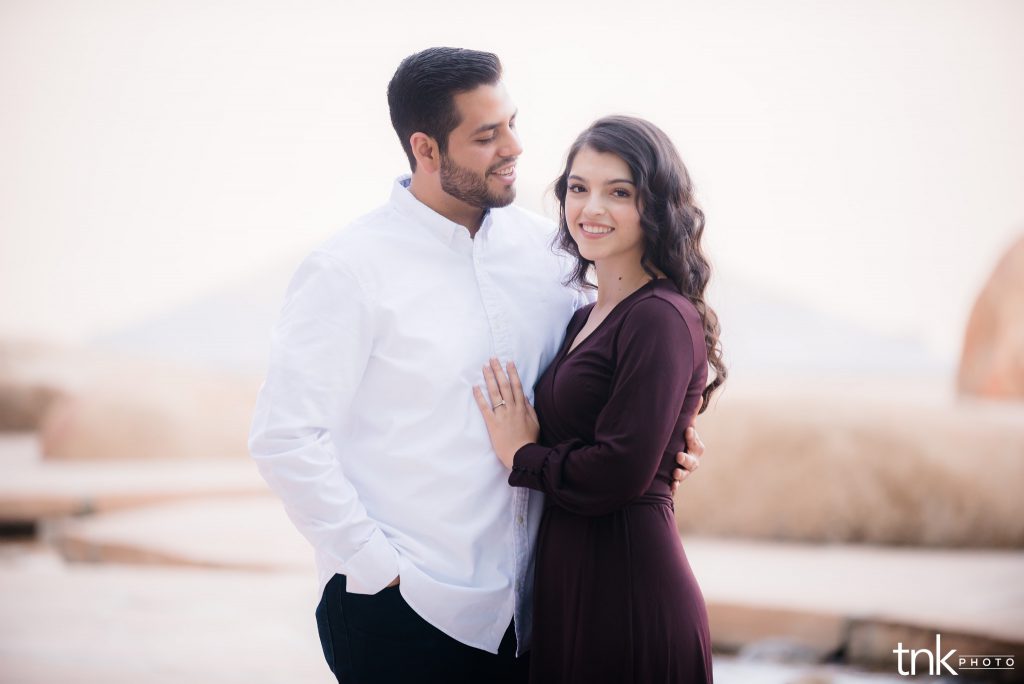 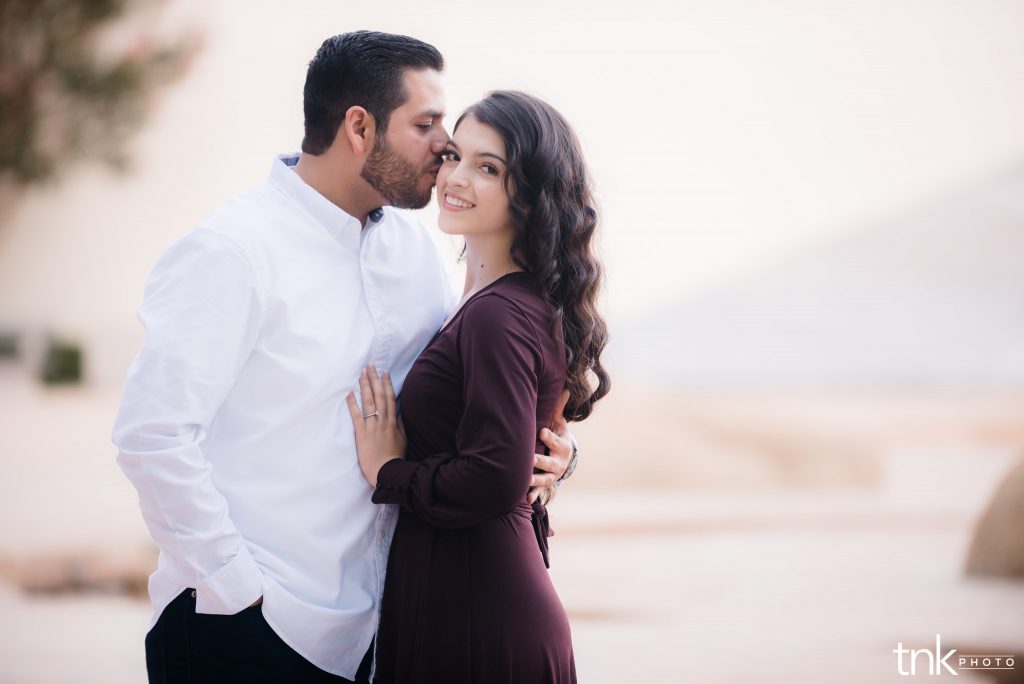 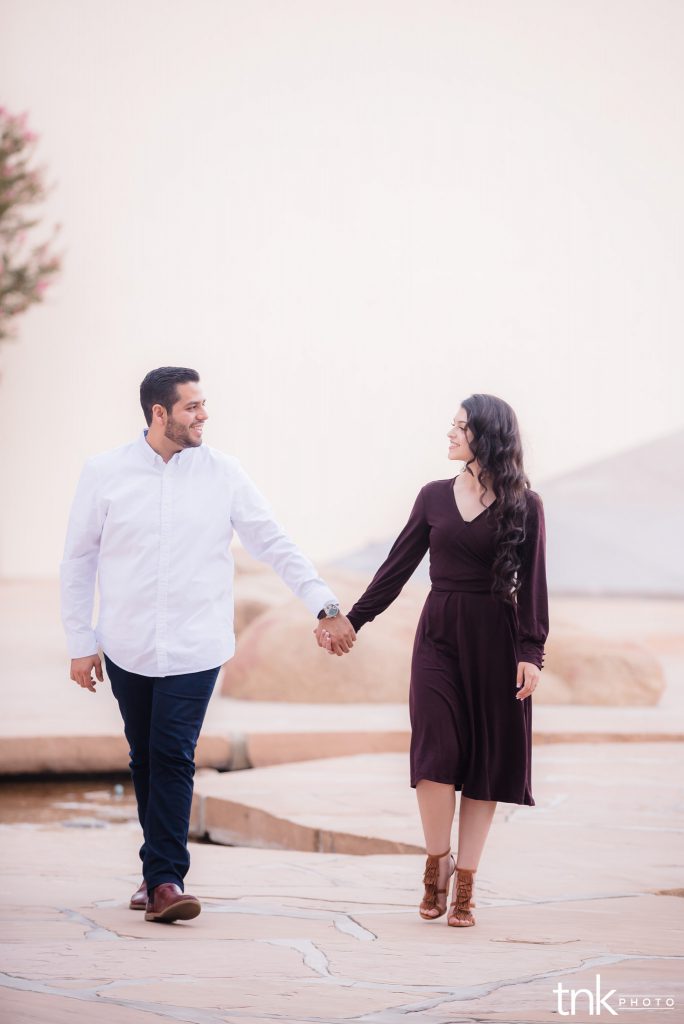 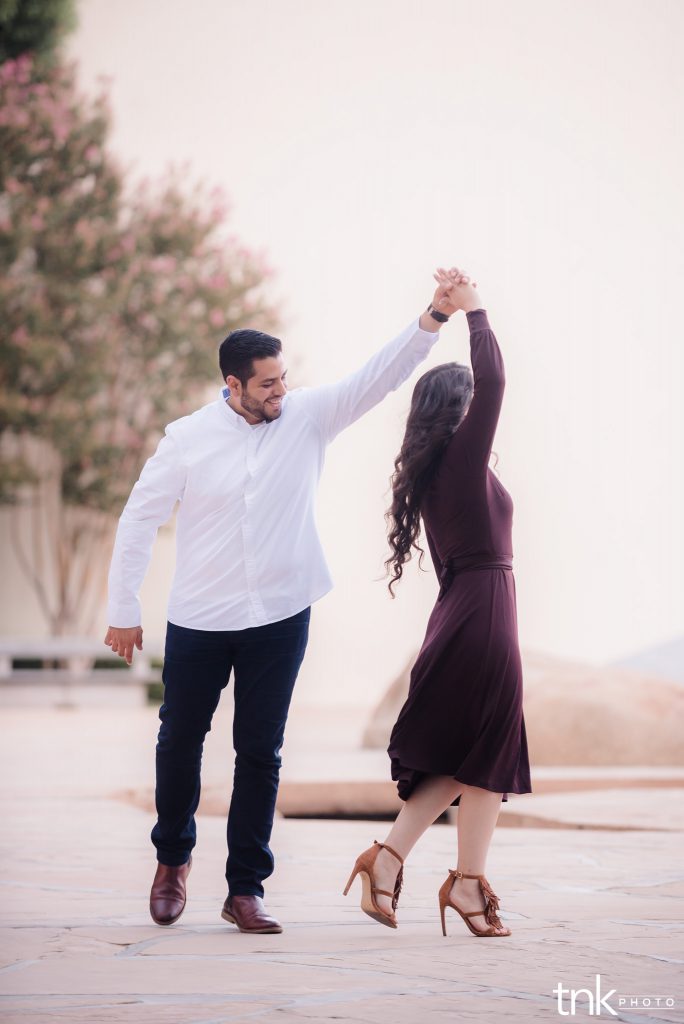 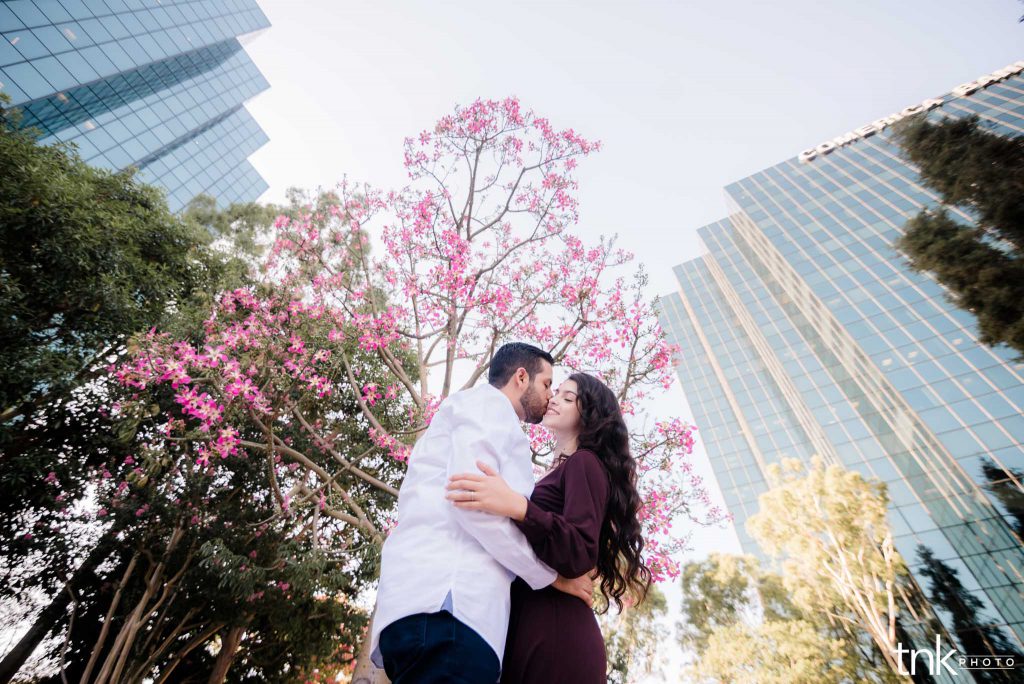 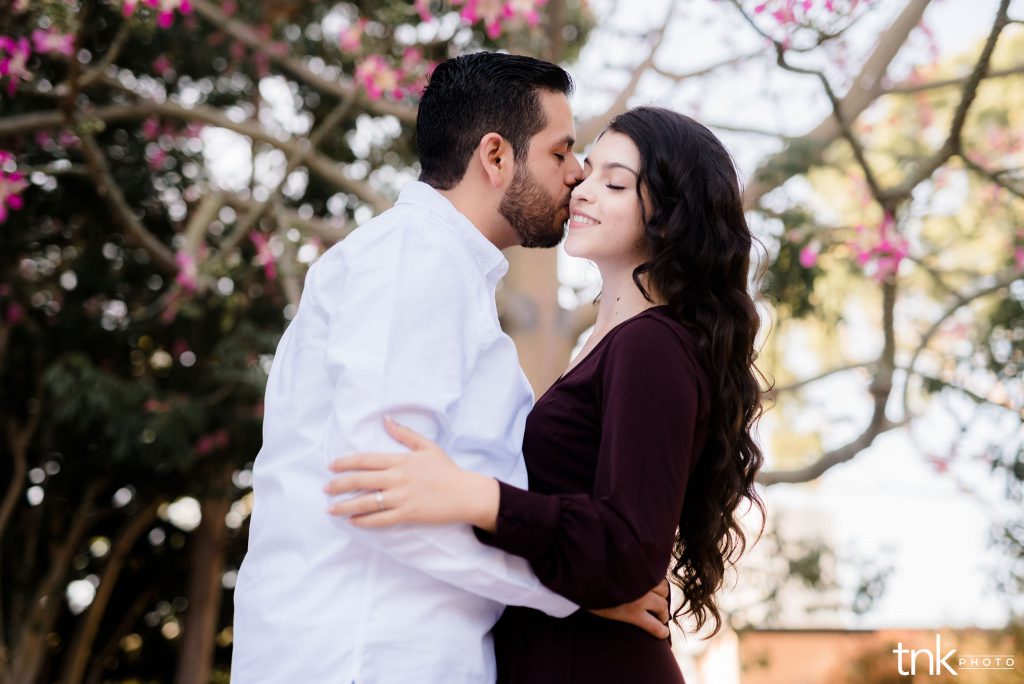 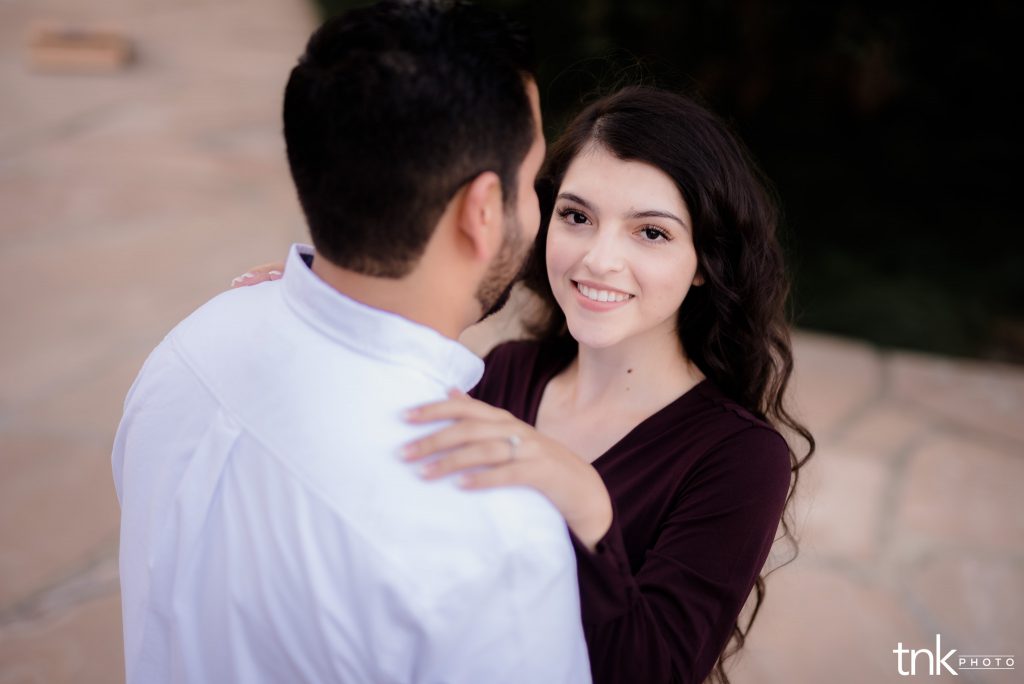 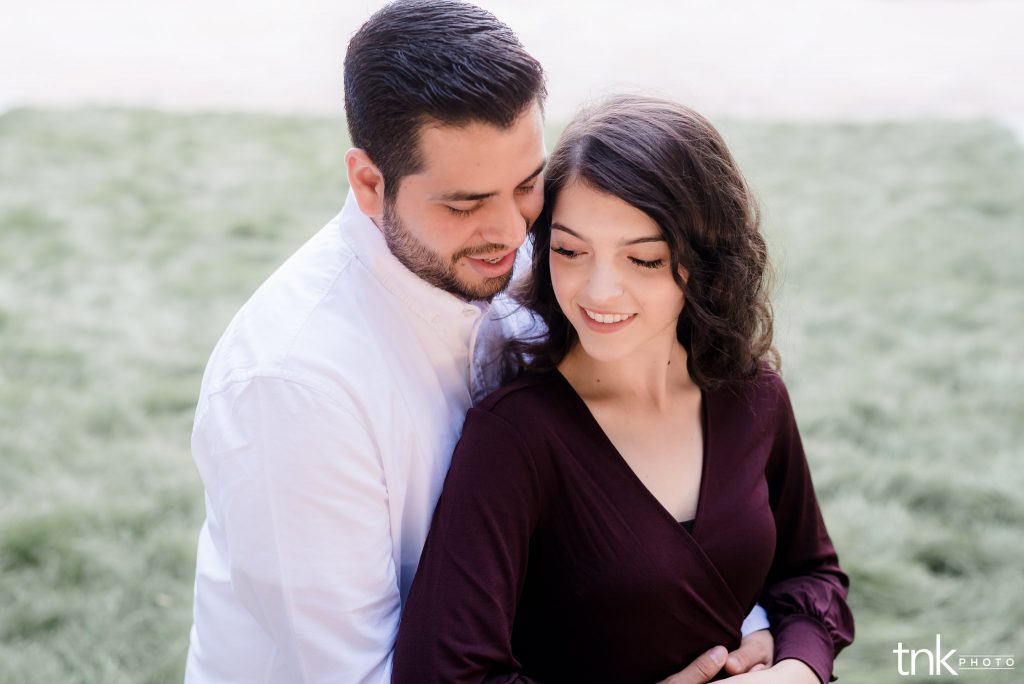 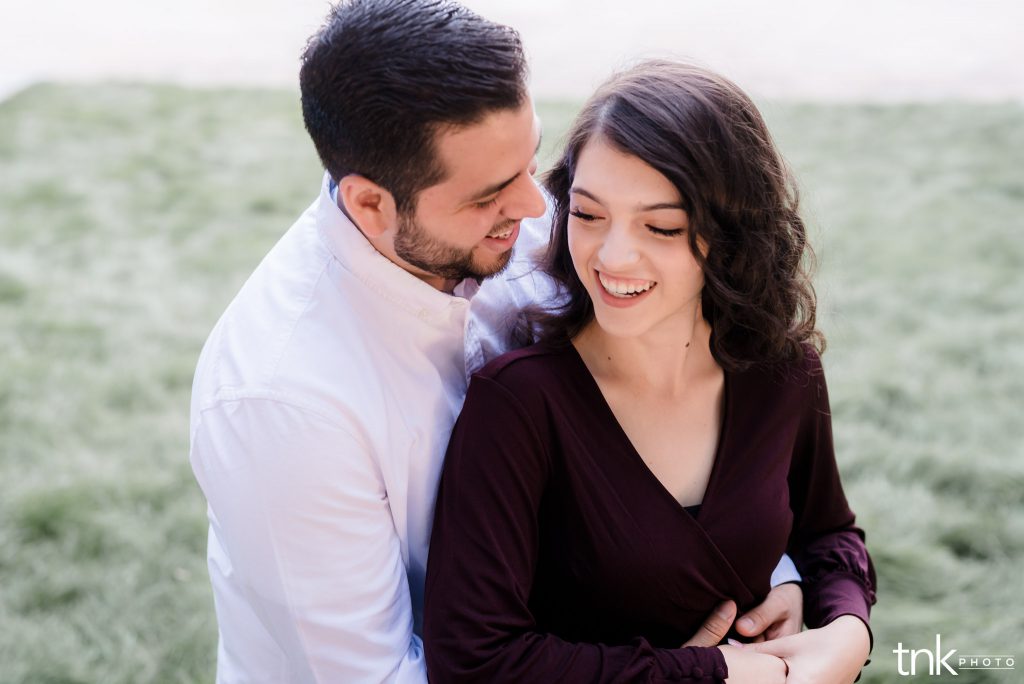 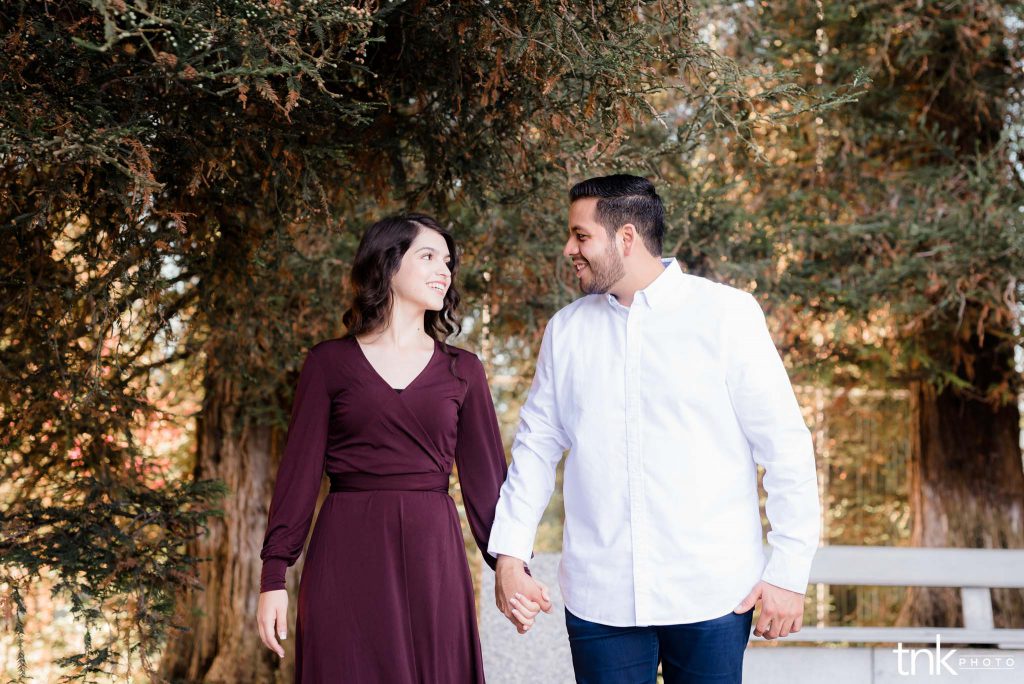 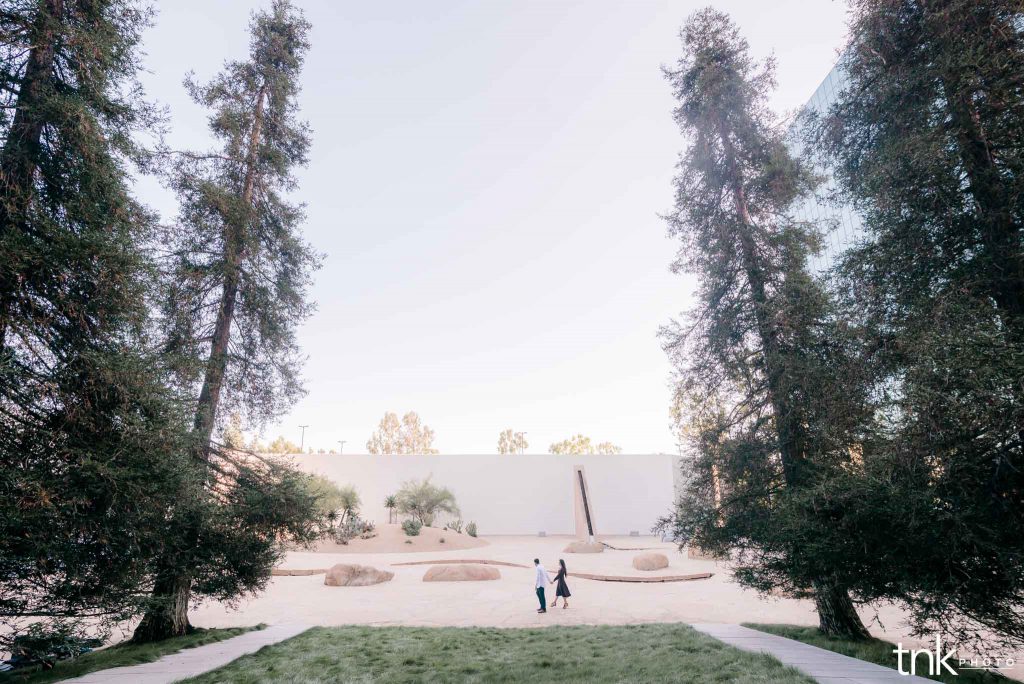 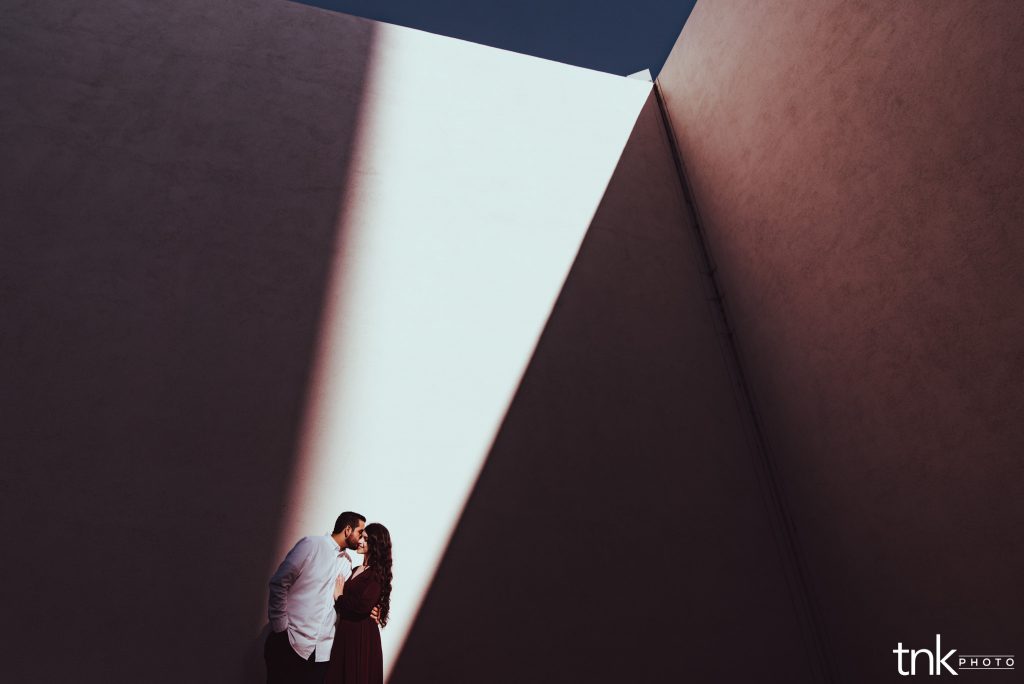 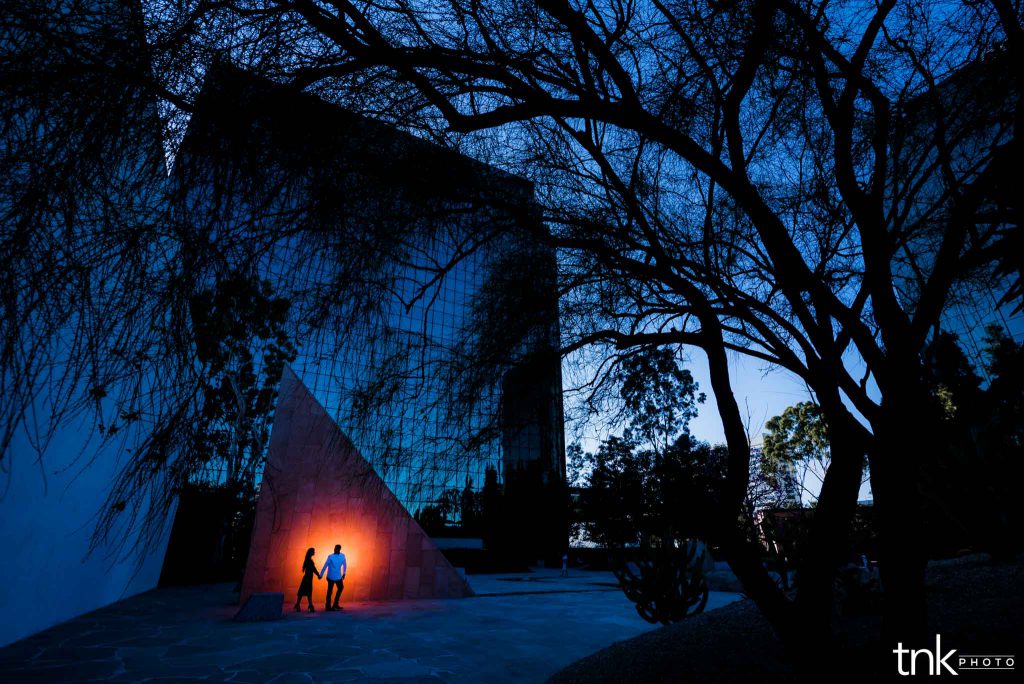 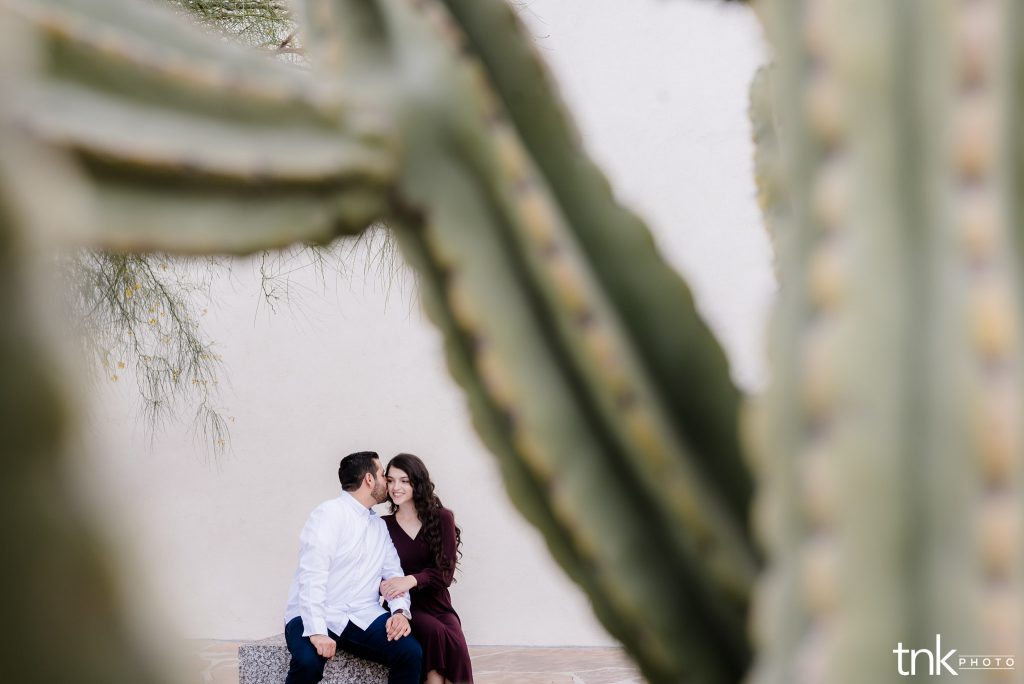 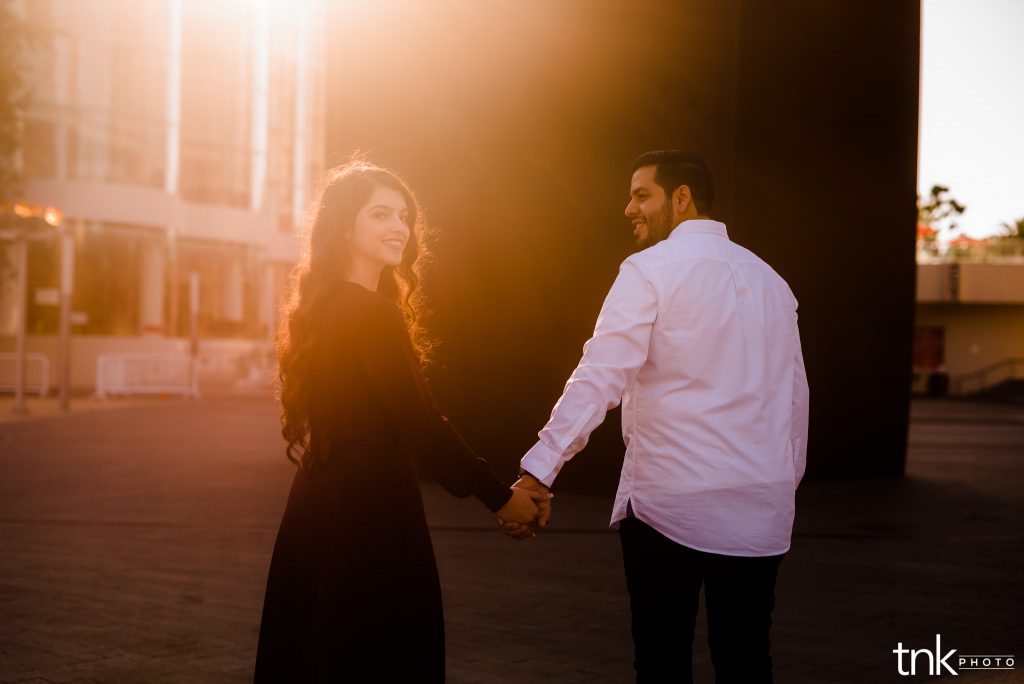 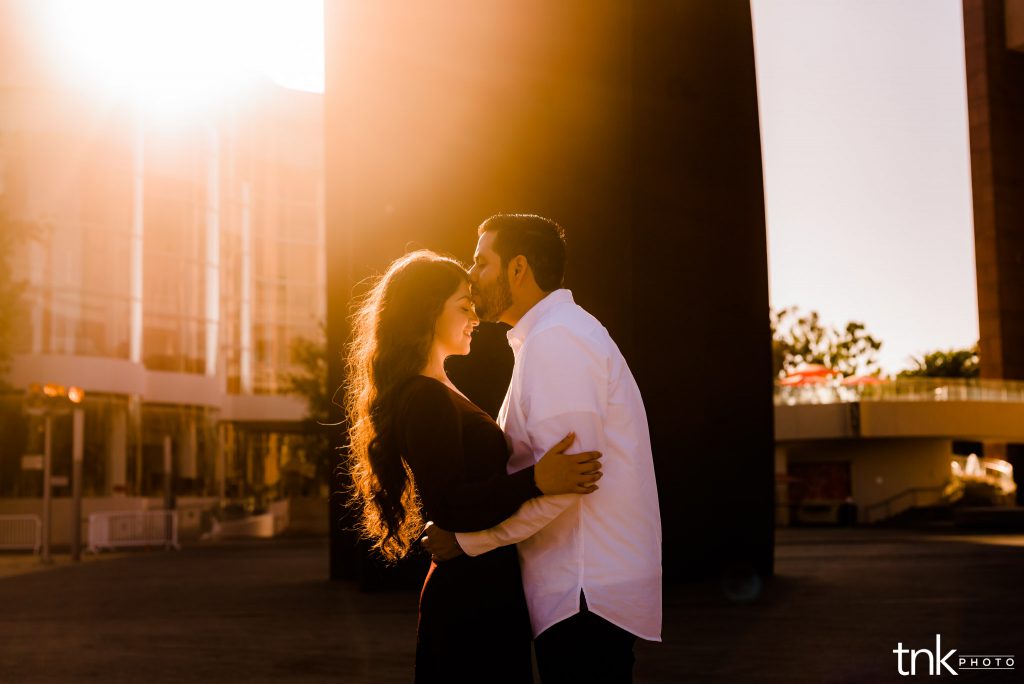 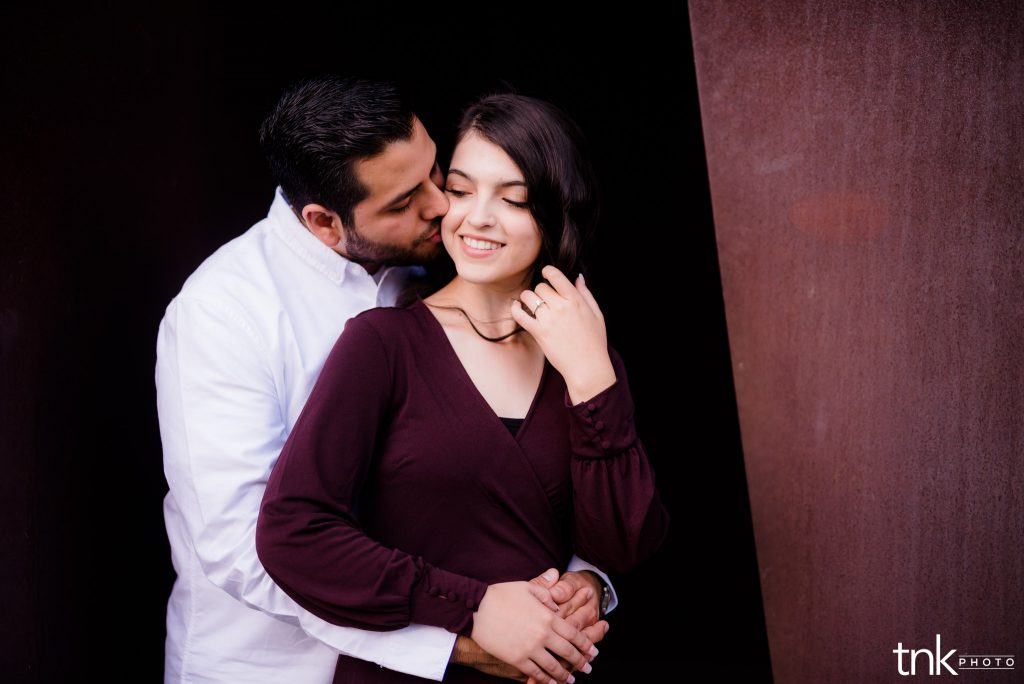 Since its opening, the $73.8 million Segerstrom Center for the Arts is arguably one of the best performing arts centers in California and has hosted names such as Tony Bennett, Beverly Sills, YoYo Ma and the New York City Opera. Jazz, pop, opera and classical music are featured in concert series events.

The Center is well known for both its award-winning architecture and facilities and for the exceptional quality of performances offered there.  In addition to offering a broad spectrum of quality regional, national and international programming, the Center has one of the nation’s most respected departments of education and community programs.

Each year, nearly 500,000 elementary, middle and high school, college students and educators attend Center arts-in-education programs such as the Center’s Arts Teach, Summer at the Center and others. Founders Plus, one of the Center’s many support groups, helps to donate thousands of free tickets to students and the underserved each year.

The Center’s programming is noted for its international caliber and variety. The International Dance Series is unrivaled anywhere in the Western United States, and SCFTA is recognized as one of the nation’s premier venues for the major ballet companies of the world.  The Center also presents an annual Broadway Series.

The success of these engagements has made Costa Mesa a required stop for all national Broadway tours.  Performances in the Concert Series include today’s most celebrated classical chamber ensembles and soloists. 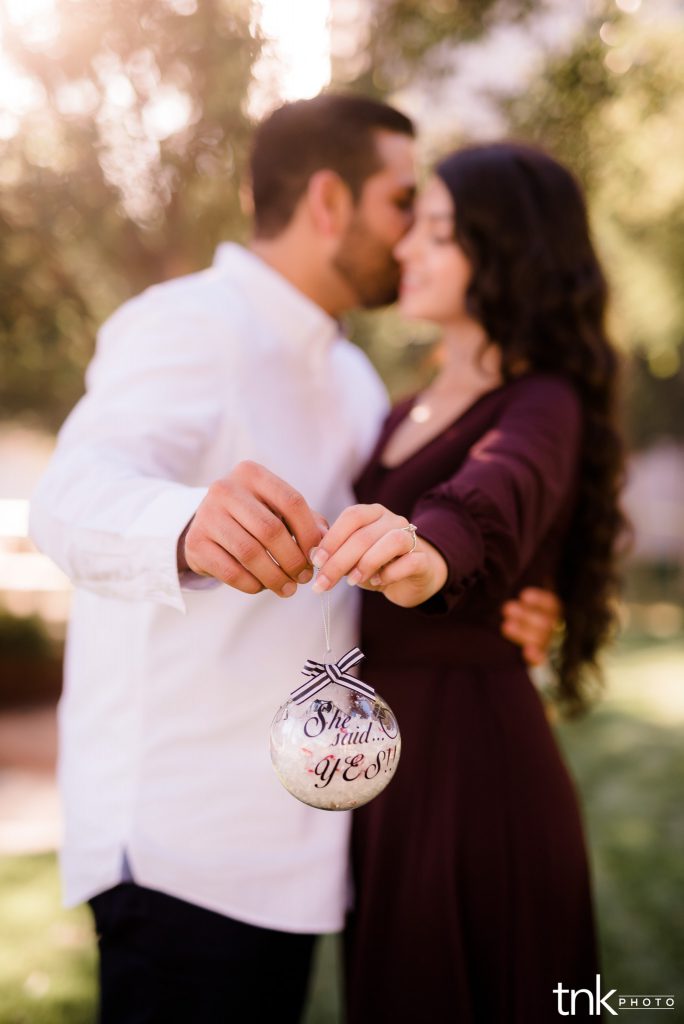 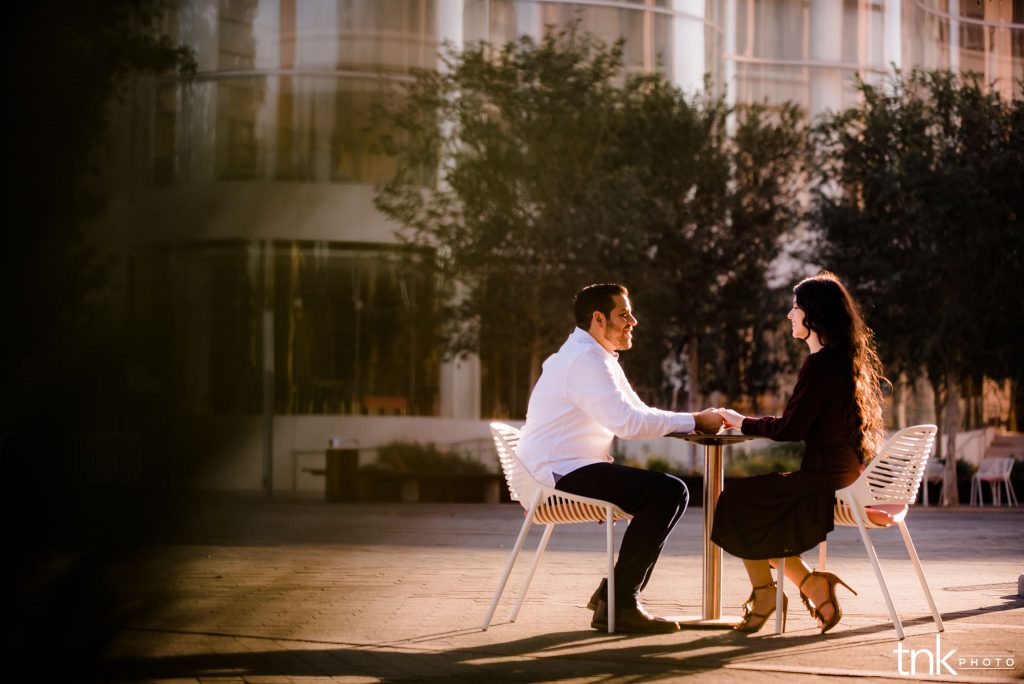 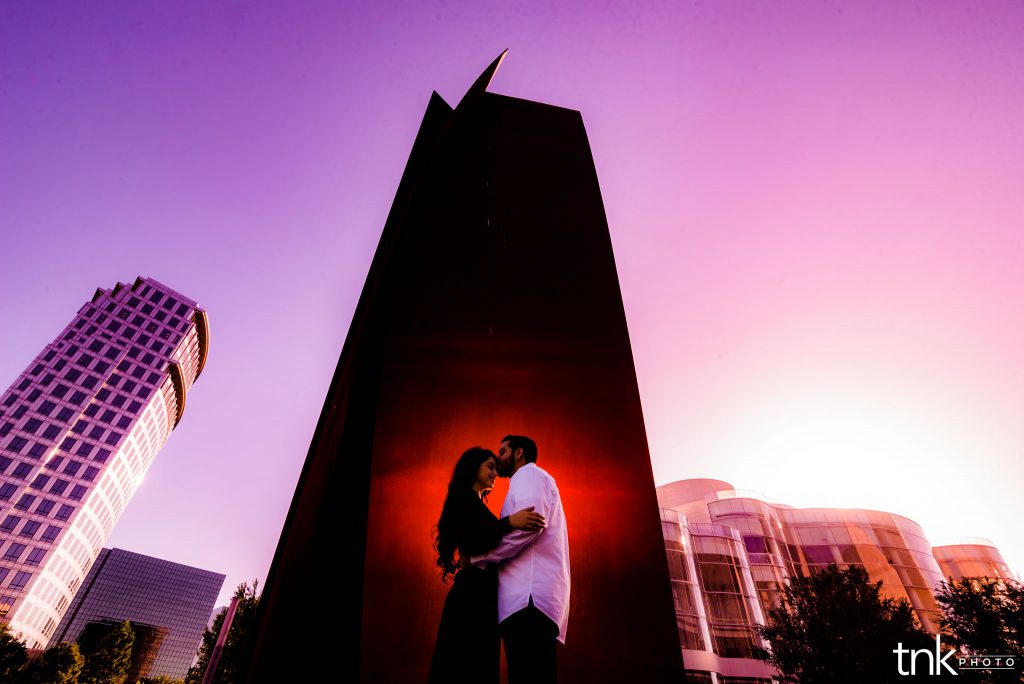 Emily and Israel: We couldn’t have had more fun shooting with you guys and we are sooooo thankful that we get to share this journey with you. Segerstrom Center for the Arts Engagement Photos

You have a steady confidence and quiet elegance that speaks to wisdom beyond your years and after our time together the wedding can’t come fast enough!