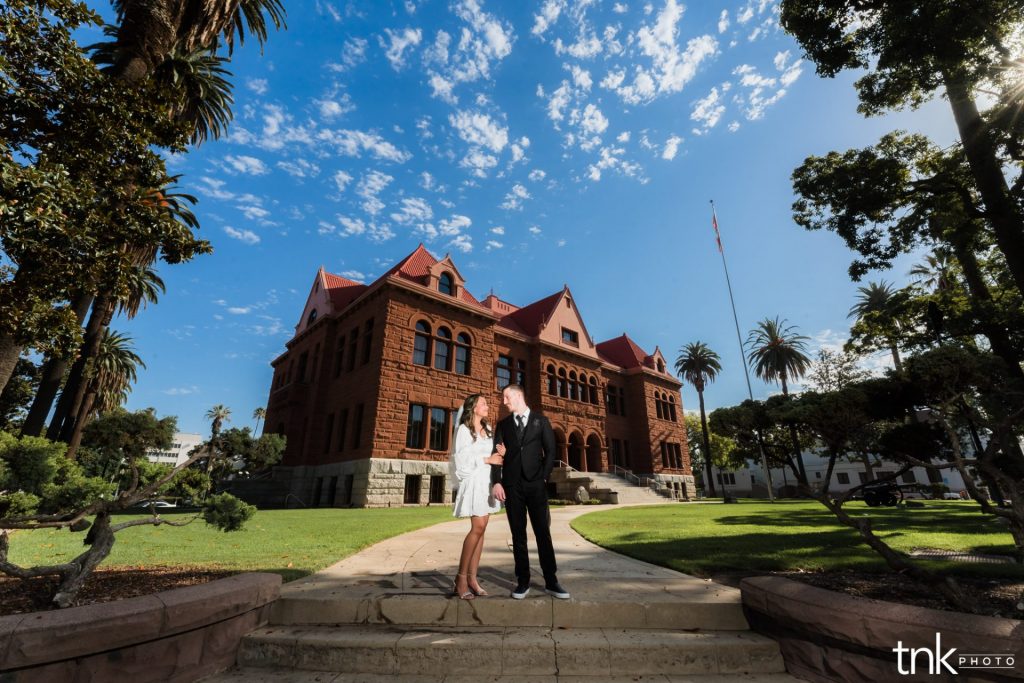 Congratulations on your upcoming wedding! If you’re considering an Old Orange County Courthouse wedding, you’re in for a treat. Not only is the courthouse a beautiful and historic venue, but it’s also an affordable option for couples on a budget. 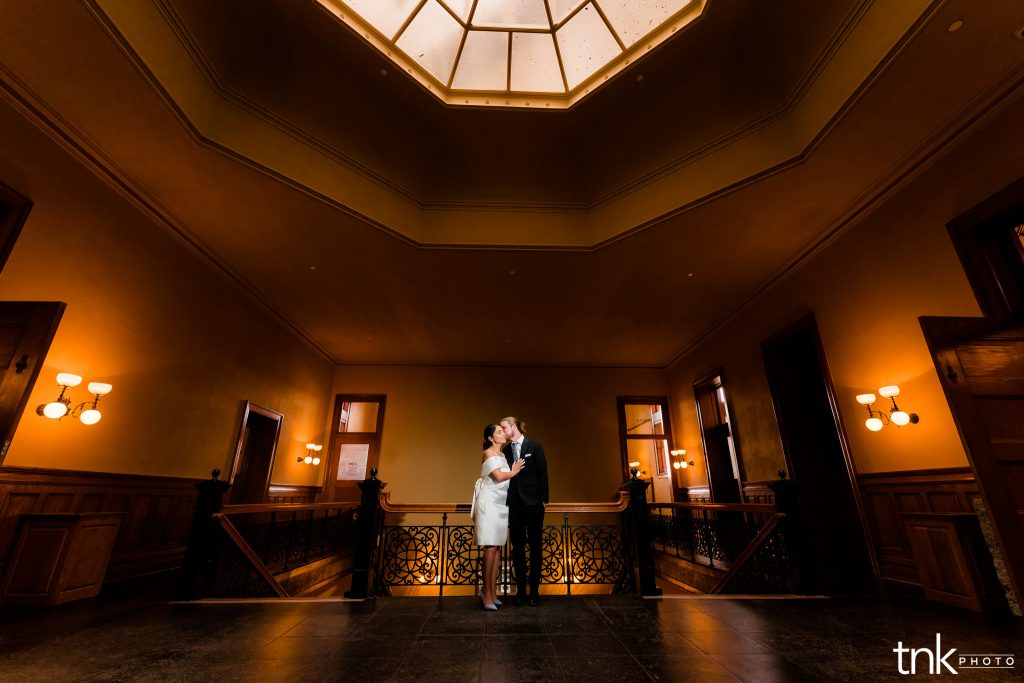 Last week we had the pleasure of shooting around Old Orange County Courthouse for this couple’s beautiful wedding ceremony. Although… 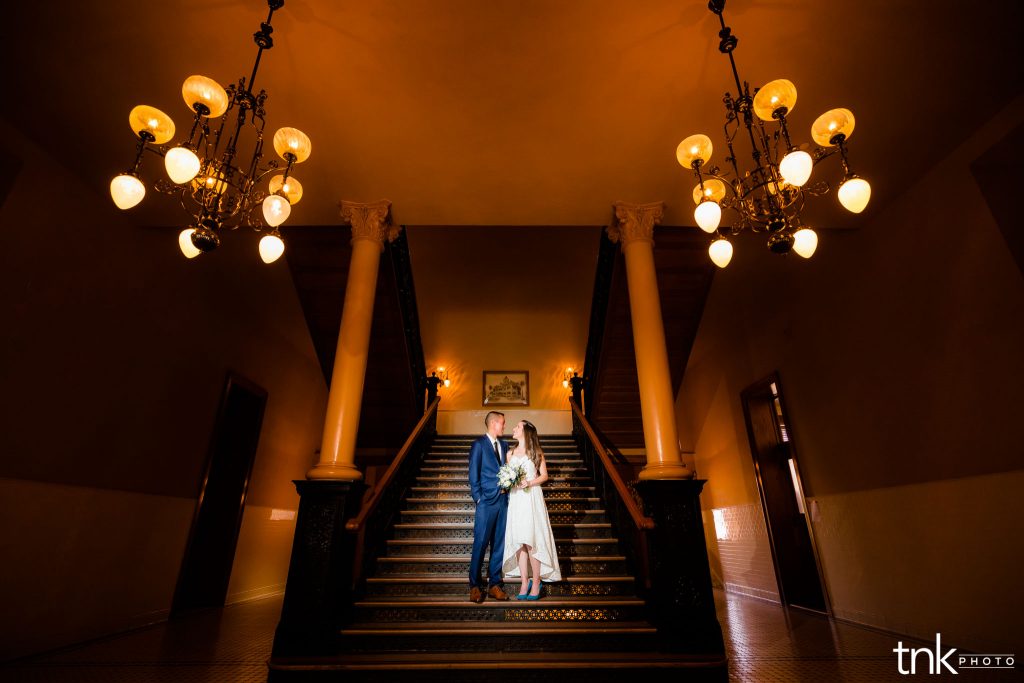 We met up with Michelle And Brett before their old Orange County Courthouse wedding in Santa Ana, CA. It was a beautiful warm sunny California day, as usual, not a cloud in the sky. One thing that we love about the Santa Ana Courthouse… 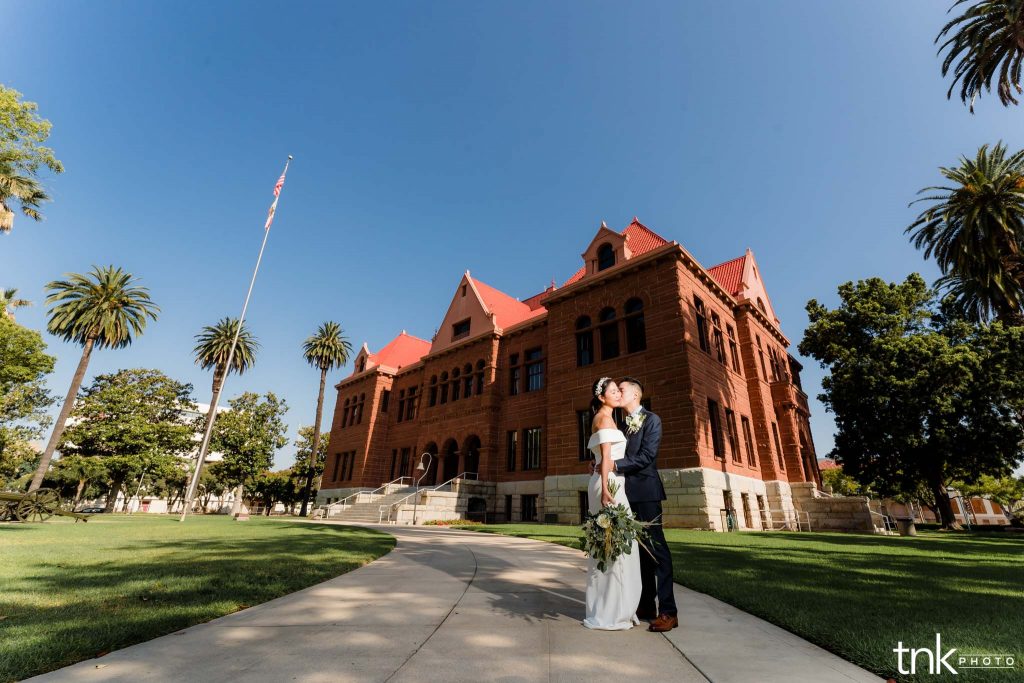 During 2020, when most weddings were being postponed, a lot of people opted to do Courthouse Weddings. Now, we’ve always done Courthouse Weddings periodically so it wasn’t anything new to us. However with the new rules set in place by the California state, there were some changes at the Old orange county courthouse for weddings. For example, we weren’t allowed to go inside the ceremony while they were exchanging vows. This was new and an adjustment here in Santa Ana and in Laguna Hills Civic Center but we made the best out of it. We were still able to do photos around the area. In Downtown Santa Ana, inside the city hall while they waited or after. It’s a beautiful location here in Orange County so regardless of the limitations, we were still able to make it work. 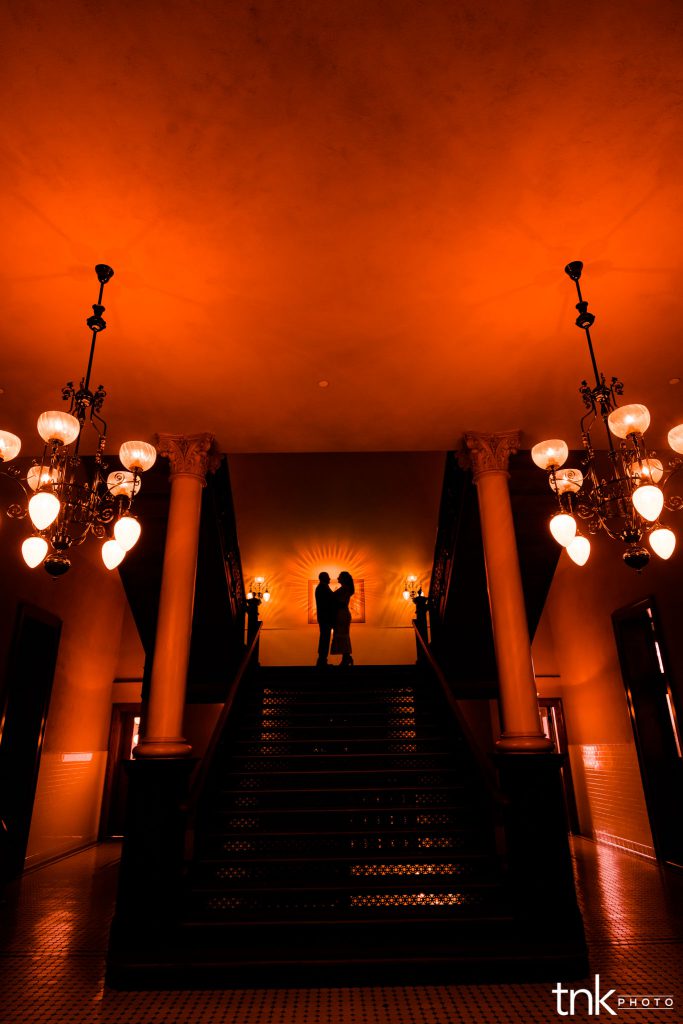